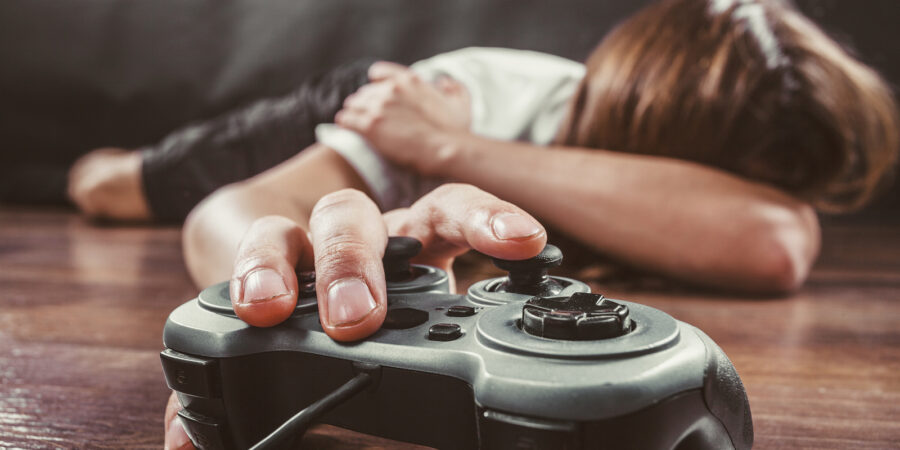 Covid 19 has established the fact that virus is impartial in demography and geography and the fact that it is a great leveler. The havoc, it has wrought, has not only created an impact on children’s mental health but has also accounted for some of their lives too. It is a well-known fact that an idle mind is the devil’s workshop. This invisible yet potent organism has rendered us home–bound and the kids are facing an acute challenge of being idle with nothing much to do for most of the day. With the proliferation of online games like PUBG and it’s easy access, kids are spoilt for choices and more ominously, they are fascinated and addicted to it. Part of the blame should fall on the parents, who are perennially busy with Work from home and finding faults. In the technological world, where there is an undenying boom in AI and gaming, it is inevitable not to be part of it. It can be a great source of entertainment and a mood relaxant with limited and appropriate use. It also has the ability to enhance one’s problem solving skills. As parents are considered to be the first teacher, learning becomes fun when parent’s help. To enhance the child’s innate ability and guiding them through multiple forms of activities available in the e-world, a responsible parent would do well to help a child with a limited exposure.

In an ideal scenario, this phase should have been the opportunity for the parents to strengthen their bond with their wards through better communication and a chance to shape the kid’s present and future with their warmth and affection. They could have exposed the kids to various
forms of activities that help in their overall development like physical, social, emotional, cognitive and moral development. Sadly, most of the parents have missed the bus.

CAUSE FOR GAMING ADDICTION

Recent studies indicate that loneliness is one of the fundamental grounds for online gaming addiction. The games are designed in such a way that it proves challenging for the kid’s thinking faculty, but tantalisingly simple that the kid is forced to keep coming back for more.

The games have consumed a lion’s share of kid’s time that the child decides to prioritise the same and forego the other daily activities and interests. The academic performance is also strongly correlated with gaming disorder. To put it mildly, these games can afflict a child with various side effects – excessive violence and aggressive behavior; less social interaction leading to social anxiety; insomnia; dearth of time to perform mundane activities increases the risk of neuropsychiatric illness. Suffice to say, it compromises on a child’s mental health

1.​ ​In Jan 2020, Mr. Harshal Menane a 25-year old, in his prime of youth fatally suffered​ a brain stroke while playing ​PUBG​. The cause of death, according to physician was Intracerebral hemorrhaging – as it has induced a high level of excitement while playing the battle royale game.

2.​ ​In April 2020, A 13 yr old boy in Patiala ​committed suicide after his parents stopped him from playing mobile games.

In the current scenario and for future generations, constructive use of the internet is advisable, but the exposure can be reduced for the kids. As they say, A stitch in time saves nine and as a responsible parent plays a major role to practice safe browsing. Some of the safety measures are:

1. Passwords – If certain websites or apps are promoting unhealthy habits and if a parent is forced to use the same for some specific purpose, the website has to be password protected. The password should be very strong.

3. Limitations- parents should prescribe a time-limit of internet usage.